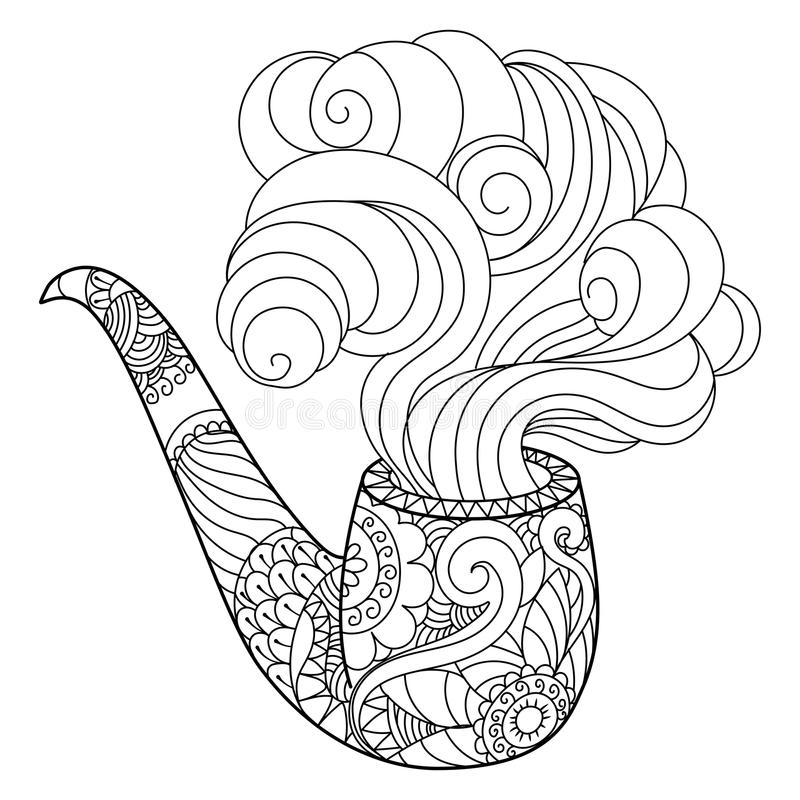 The title above once meant leaning back with a lighted tobacco pipe clenched in one’s jaw and just contemplating fantasy or future plans. Drug culture changed that a bit. More fantasy. I don’t do either but I do contemplate many serious things. My pipe dreams are virtual.

My friend, Jim (KW5CW) talked with me a few days ago in my former ham shack. Former because I suffered a total wipe out of all electronics located within the shack due to a lightning strike. A story on that can be found elsewhere is this blog.

Jim said he thinks I have pretty well written off ham radio as one of my hobbies. That is sad but true. Not totally written off from who I am and where my heart feels happy. I will always have the HAM spirit.

I find too many other activities being creative and making things. I make equipment boxes and antenna insulators for Jim using 3D printing.

Just operating amateur radio has never been a strong driving force. I operated my station because I enjoy using the equipment. Not because  of the typical excitement of seeing how far I could be heard (DX chasing).

Field Day was about getting the equipment to function. Not the “score” about making the contacts. I once set up a battery QRP station in a park at a picnic table and strung a low dipole between two trees. I made contacts but not many. I operated for only a few hours. It was all about making it work.

With my big expensive station equipment now a fused and burned box of junk, I have no urge to spend the money on high quality high cost radios. I have a Heathkit HW-9 (QRP) I can get back on the air. Just need to add an antenna and perhaps a matching network.

I don’t want an antenna feed even disconnected entering my home office where my old radio shack existed. I lost far too much non-ham equipment because of the strike. I have become gun-shy about lightning.

I have a mental image of exactly how to manage all feed lines in any future ham shack. Total isolation unless I am operating. There is a  big difference between static charge protection and a direct strike. I have seen disconnected antenna coax arcing 3/8” at the PL259 from static charge buildup in a snow storm. No lighting strike. A strike ignores all open switches to get to ground. lightning can leap thousands of feet through empty air. Once finding an antenna and feed line, all protection bets are off.

My house has been direct hit twice. Silvered mirrors have vaporized on bathroom walls. Only the last strike found the radio and office equipment. Twice bit is two, too many. I know why a ham shack should be a literal shed out in the yard somewhere. Totally isolated and dedicated to radio and lighting protection.

If I lived away from HOA Stasi patrols,  I would certainly give that serious consideration. I would have two areas within such a shack. A well grounded operating position with disconnect-able antenna feeds, and on the other side, an electronics workbench for project building.

I could exist within a home structure but the location would have to be totally isolated. All my stations fit that description until Texas. Only here did I combine daily office / computer activities with my amateur radio. Big mistake. A ham shack connected to antennas must be single use and totally isolated.

A remote operating position can be mixed in with office systems but I would recommend any LAN connection to the station equipment utilize a fiber optic LAN or WiFi. All hard wired connected equipment around the house including telephones were destroyed in my second strike.

A fiber LAN link is an off the shelf purchase today. My exterior ham shack would definitely have a fiber LAN connection. Fiber is faster and more reliable than WiFi. If I was trenching a power feed to the shack there would be a red pipe in there for the fiber.

My real life is a bit different than my fantasy Ham Shack. Real world existence requires compromise. Doing everything and only what I want, is not reality. I do get close but I am not a tyrant dictator. I want to please others and especially my spouse of over 54 years of sharing and compromise. I get most of what I dream and the rest is not really necessary for the good life. Building a ham shack in the back yard won’t happen here. Neither will a she-shack. Did I mention the HOA Stasi?

Ham radio operating (now 53 years) hasn’t always been “operating” but it has always been a part of my personal identity. It will continue.

When it does, I will certainly have more to say… 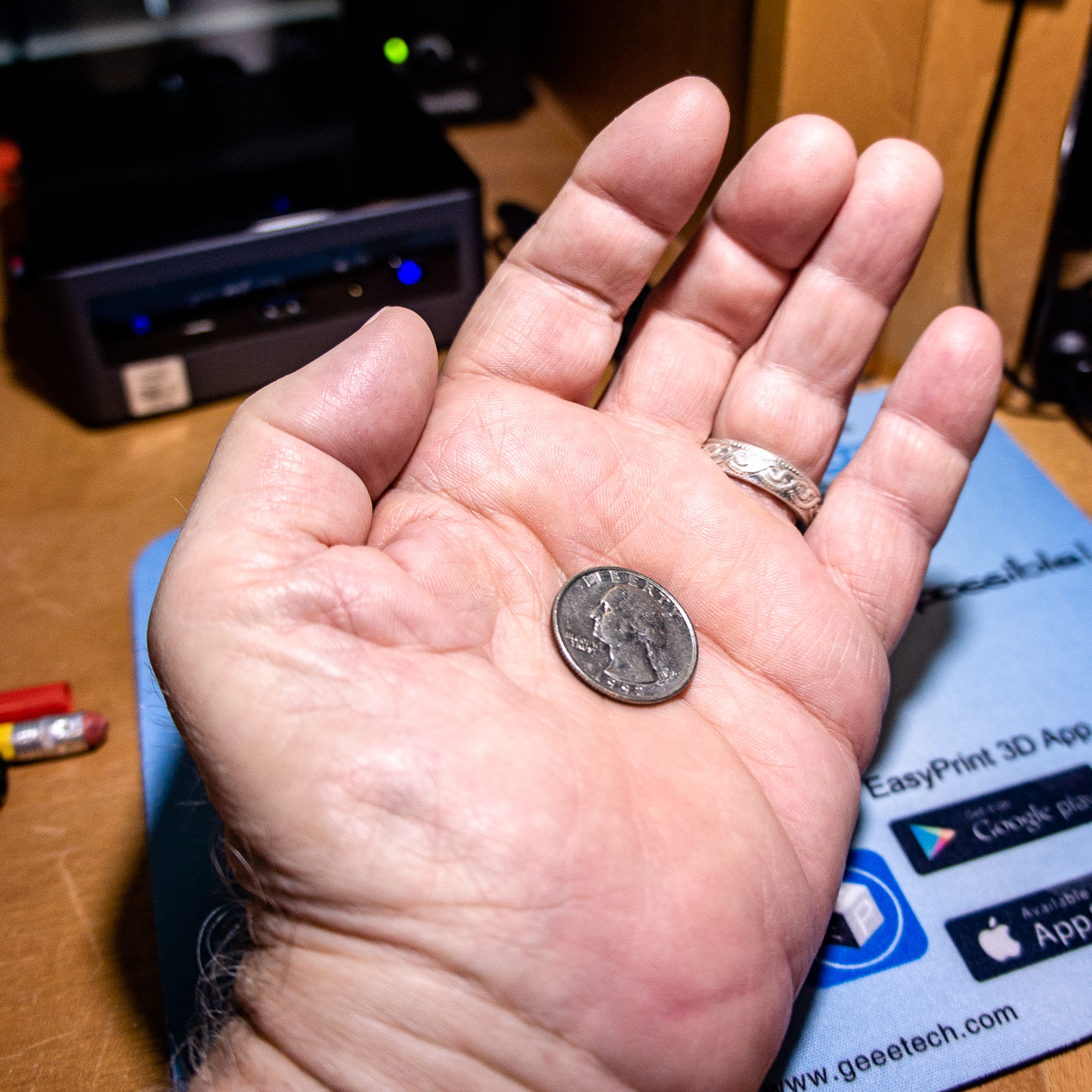 My main station transceiver was figuratively vaporized in a direct lighting strike. The TenTec Omni VII. The insurance agent kept calling it “my CB radio” and I clearly told her that term annoyed me. It was clearly listed in my claim as an Amateur Radio Transceiver. Because it was 11 years old, she “devalued it” by 65% unless I replace it with the same equipment. With tax it is a $3800 radio with a new power supply. She gave me $1300.

There has been considerably more damage than just the ham radio equipment. Total losses are above $10K. With deductible almost a third of that, there is a lot of money out of pocket. Above the replacement value of the Omni VII.

If that is not bad enough, TenTec has stopped manufacturing and doing any sort of business because of the Covid-19. They have closed every effort of an active public interface and decided to “wait it out”. It takes them a week to answer an email from me for a replacement quote and they are not taking phone calls. The second excuse is they cannot get manufacturing materials from their suppliers because of Covid-19.  Sounds plausible, but more like an excuse.

To me this is an obvious sign they are in very serious business and financial trouble. Covid-19 is a timely excuse for failure. TenTec and the parent Dishtronix Company are certainly reacting very un-business like with a total shutdown including all communications efforts. Like crawling into a corner and waiting or wanting to die.

A replacement for my Omni VII seemed possible at first. Now I have lost hope. The hardware was great a decade ago. But do I want to invest almost $4K into such a weakling business? I am thinking not. Crying “pity-me” in a corner is not good for getting my amateur radio business and any government contracts they may or may not have on the commercial equipment manufacturing.

I have some low power HF equipment I can use to get back in operation. I can operate when I desire.  I need to build an new and electrically secure station location, away from my main computers and office operations. I have already made that determination.

I have been fiddling with microwave ideas. That is an option. I like experimenting with the hardware more than actual on-the-air activity. That’s why I got so deep into computers when they first appeared.

But there is more to evaluate. I haven’t operated my equipment in a serious “radio operator” style in many years. I don’t really need the Omni VII if I am not using it. The question now is where am “I” headed with amateur radio? I need to get out of my own private little corner. No crying here.

No answers yet. I am considering what has happened and evaluating my next step. For me, it is not like I have nothing else to do. I have many other active interests. OK, call them hobbies. I am retired from “real” income producing work.

Now I can choose to do what interests me when it interests me. I am like a kid in the candy store with only 25 cents in my hand. Where do I spend my time and my money? I will find out. 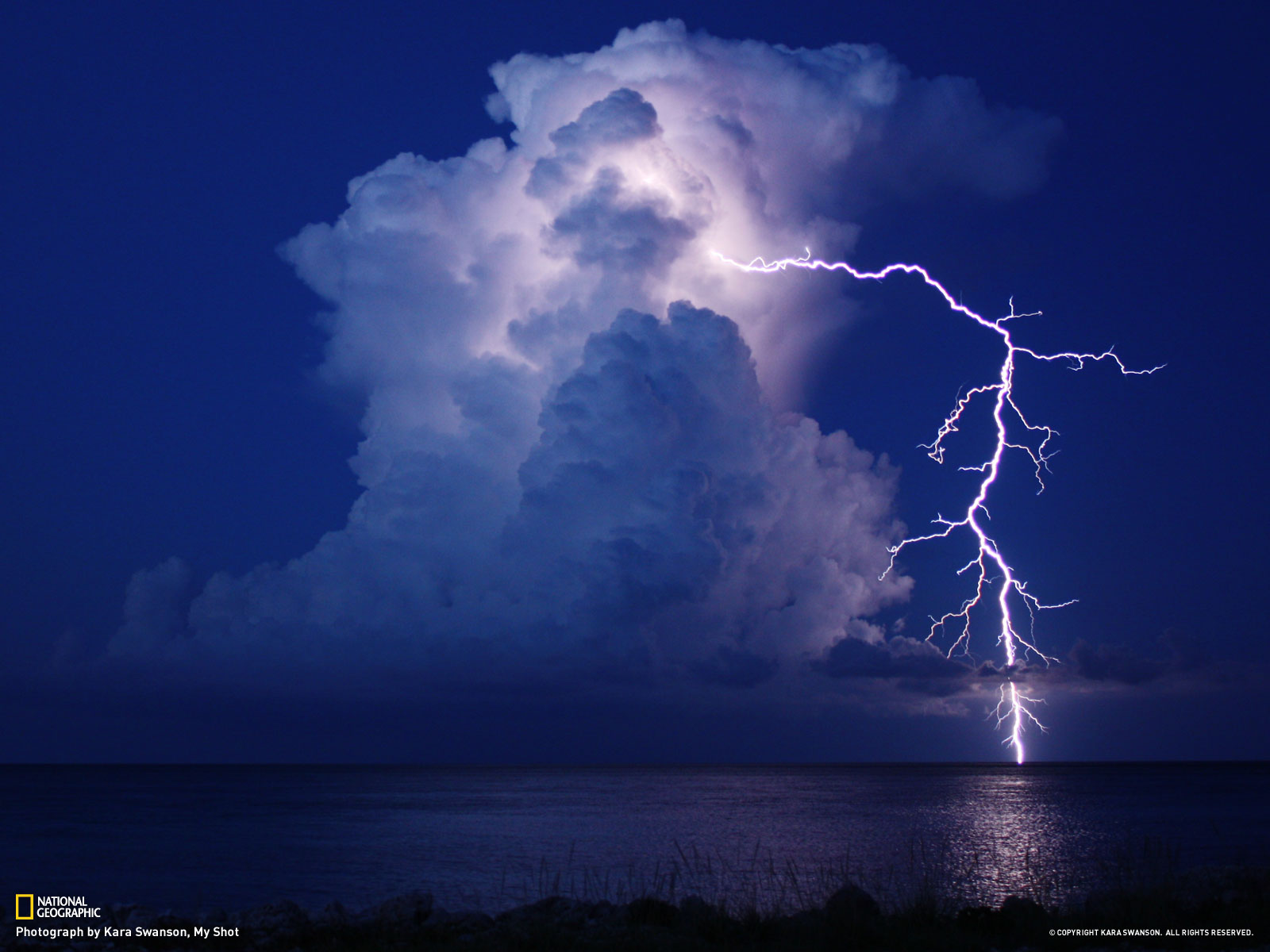